The name “Kapan” in the Syunik Region is remembered from ancient times. As a name, it means encased by mountains, or a region bound by a multitude of impassable mountains. The name ‘’Kapan’’ has been mentioned in Armenian texts since the 4th century. Written sources also mention an “Earth of Khapan” version, and in the late Middle Ages the dialect version “Ghapan” was used.

Among the oldest are: 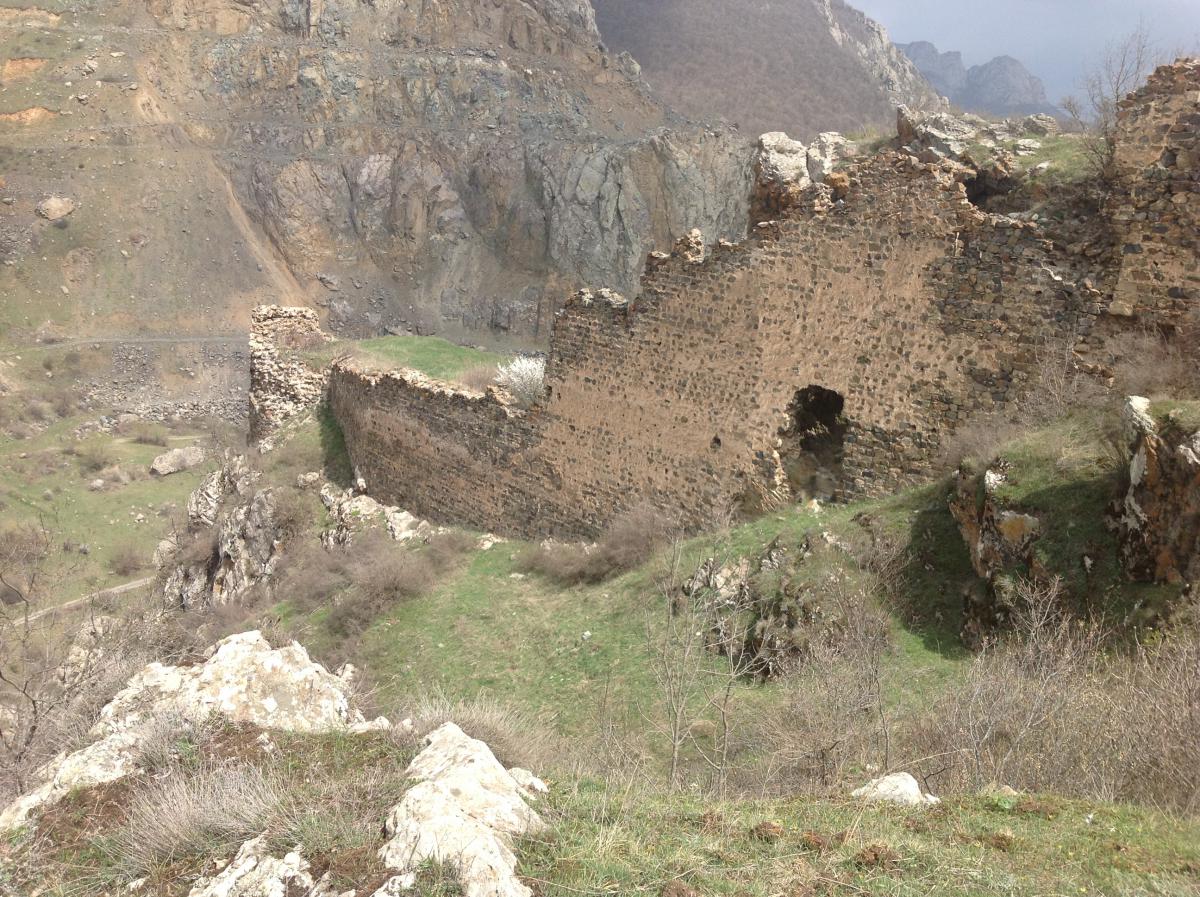 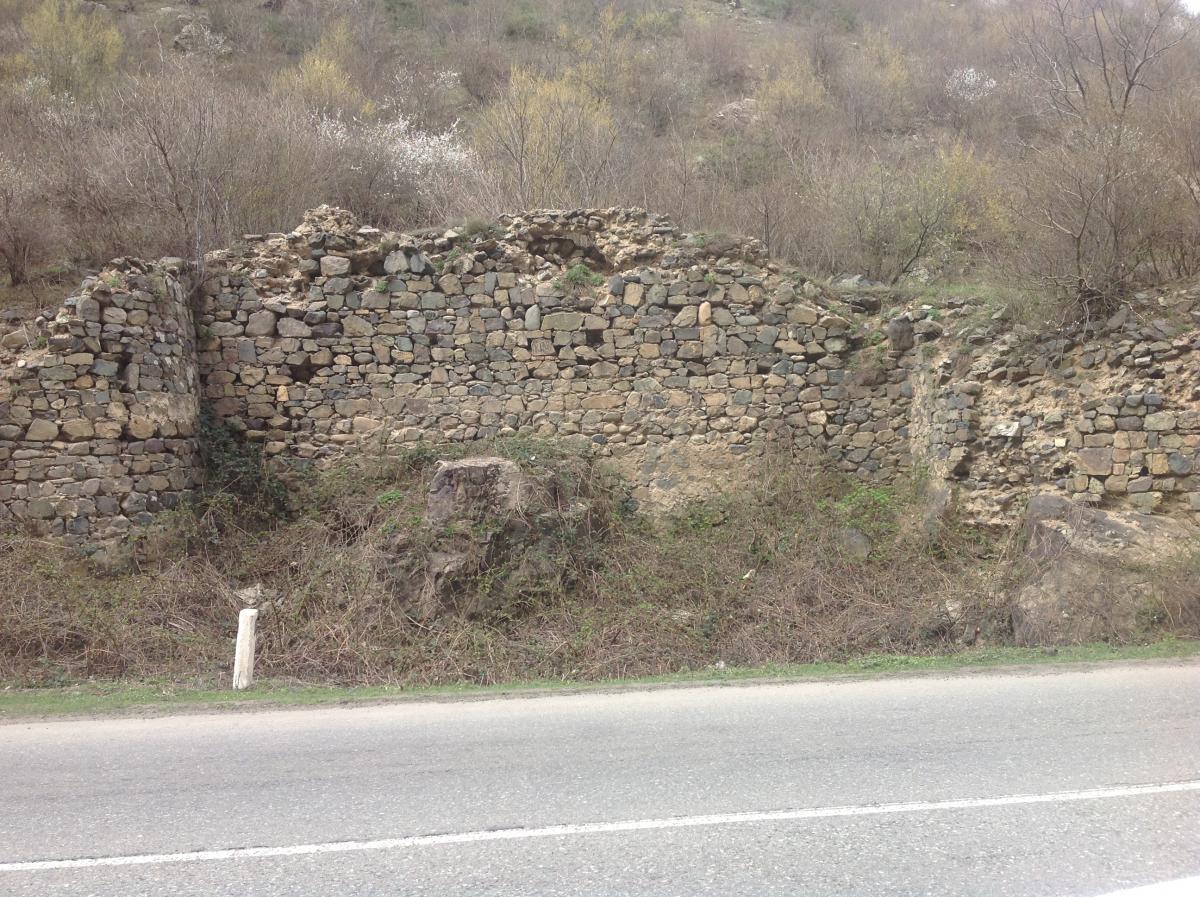 Baghaberd (3-4 centuries), Yeritsavank (6th century), Vahanavank (10th century) and the fortress of Halidzor (15th-16th centuries) are mentioned.
There are many villages and ruins of early medieval castles. Almost every village in the region had a church, some of which had a unique architectural structure.

Since ancient times, Kapan has had five varieties of native pear tree and two varieties of apple tree. These fruits provide high quality materials for making dried fruits and sweets.

Natural conditions around Kapan have contributed to a diverse population of wildlife. In ancient times, the tiger and leopard were common animals in the region. Wolves, bears, foxes, wild boar, rabbit, sheep, goat, wild sheep (Armenian mouflon), and wild goat (Bezoar goat) are widespread in the highland. Hyena and tigers are now extinct in the area, but leopards are occasionally found in high mountain areas. Older hunters also say that there were also Maral, the Caspain Red Deer in the forests of Kapan until the 1950s.

Modern Kapan is considered one of the largest industrial centers of Armenia. It was given the status of a city during the Soviet times and was called Ghapan. In 1997 the city reclaimed its ancient historical name, Kapan. Since 1991 it has been the administrative center of Syunik Province of the Republic of Armenia and the regional center of Syunik Province since 1995.