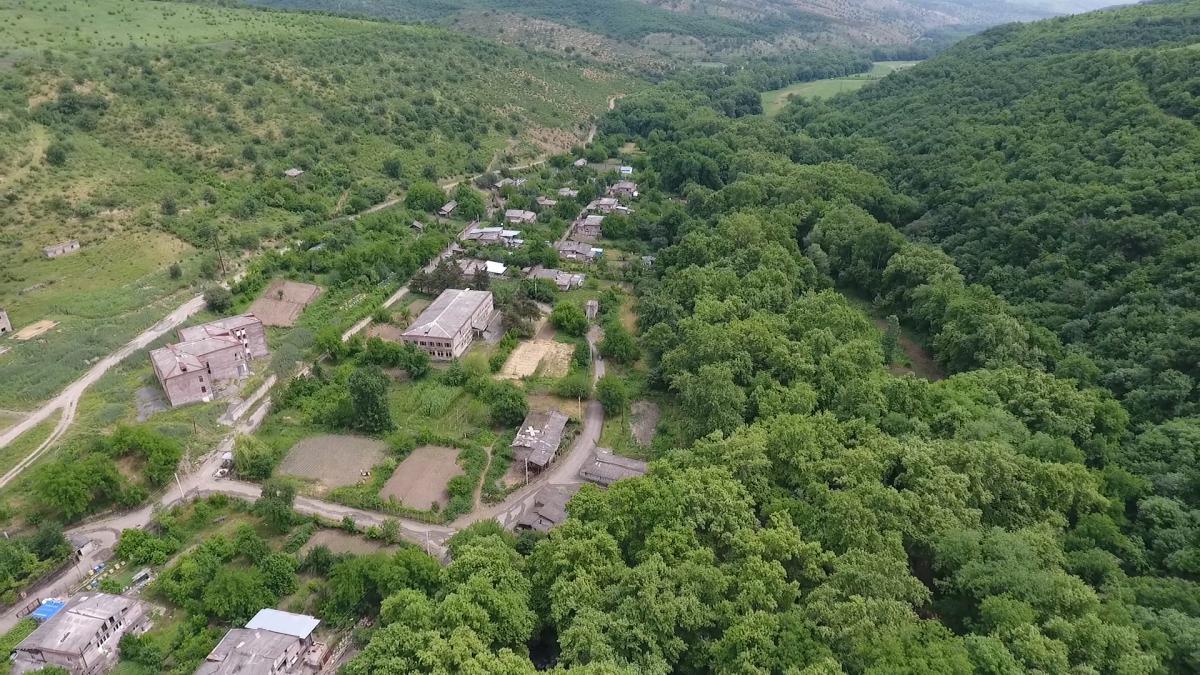 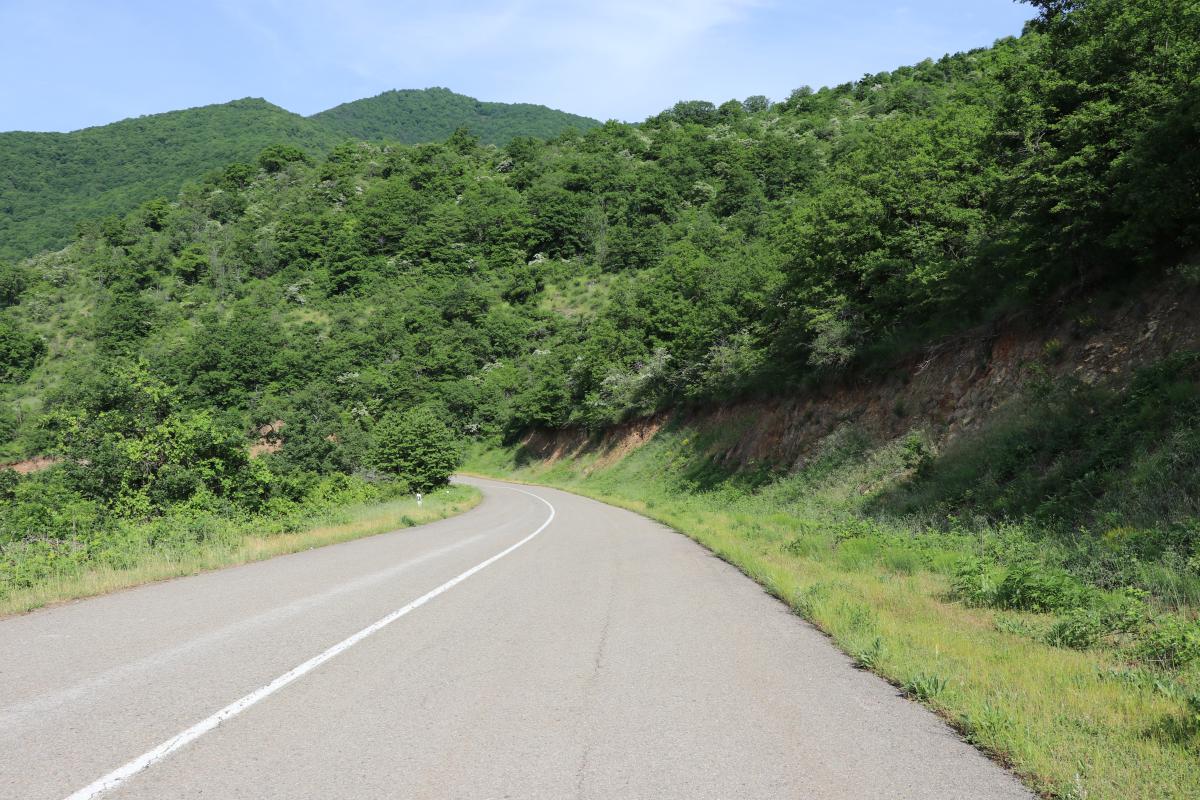 Undoubtedly, after David Beck, the population of this village was deported just like the other nearby villages, and residents fled in an unknown direction. Hand was recovered, however, after the Russo-Persian War and, as the elderly say, their ancestors came from the Karaglukh and Vina villages of Gharadagh, in Iran.
When new settlers arrived, the first thing they did was to rebuild the old church that was barely visible among the blackberries and ferns. The next step was the cultivation of arable land, the division of land, and the construction of the haylofts in place of the old barnyards. The Hand villagers were forced to oppose the former owners of Gharadagh. They came to Hand, asking the villagers to collect whatever was owned, including their oxen, horses and mules, and to return to their former places of residence, promising to free them from taxes for a long time.
The Hand 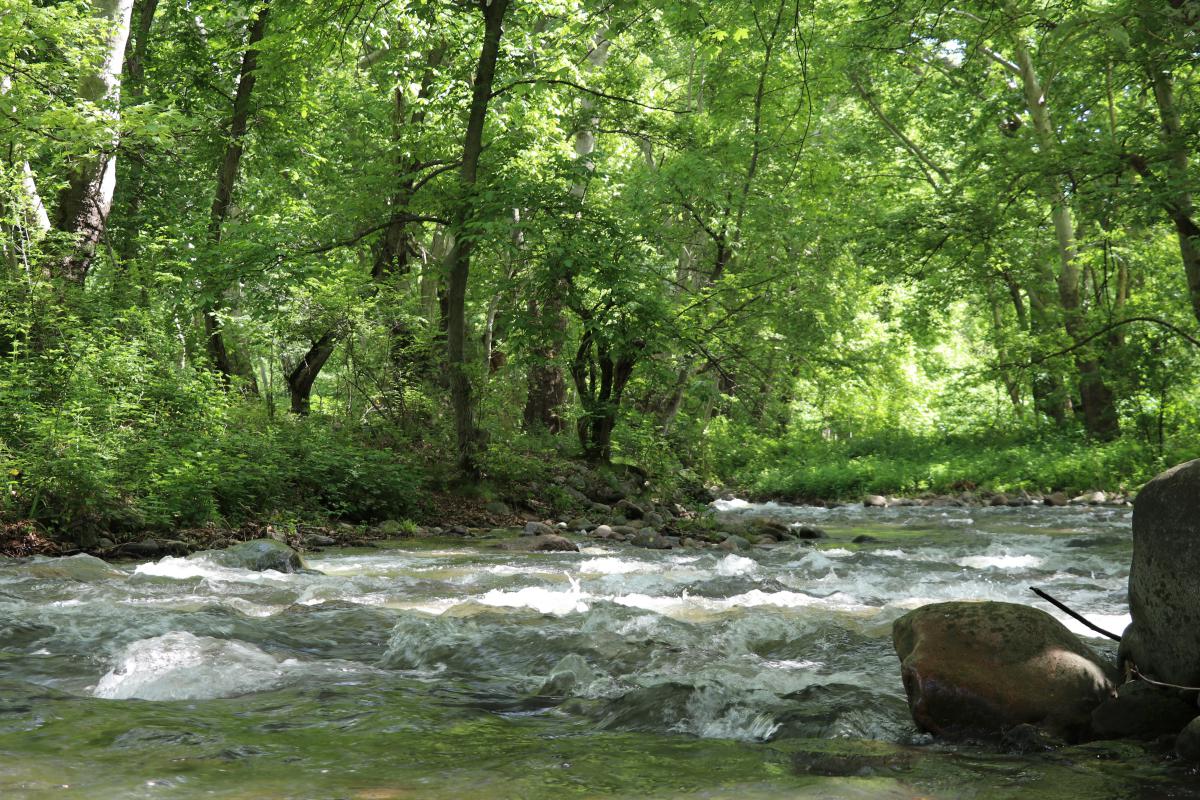 villagers refused. At that time, the Beks then demanded their taxes for the past five years as Persian subjects. The locals, brave, unyielding and fearless, drove the Beks out of the village and a long battle broke out between the Turkish Becks and the residents of Hand village. Eventually the Turkish Beks lost, but were replaced by local Beks. 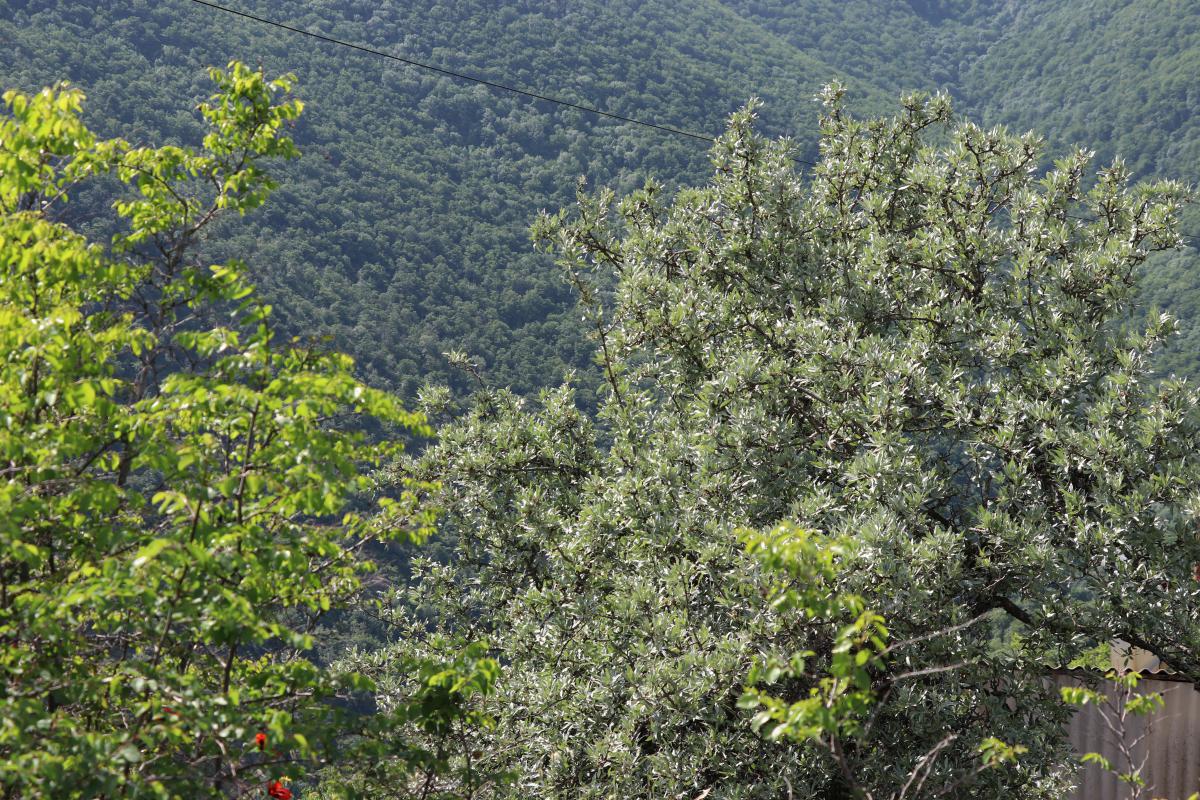 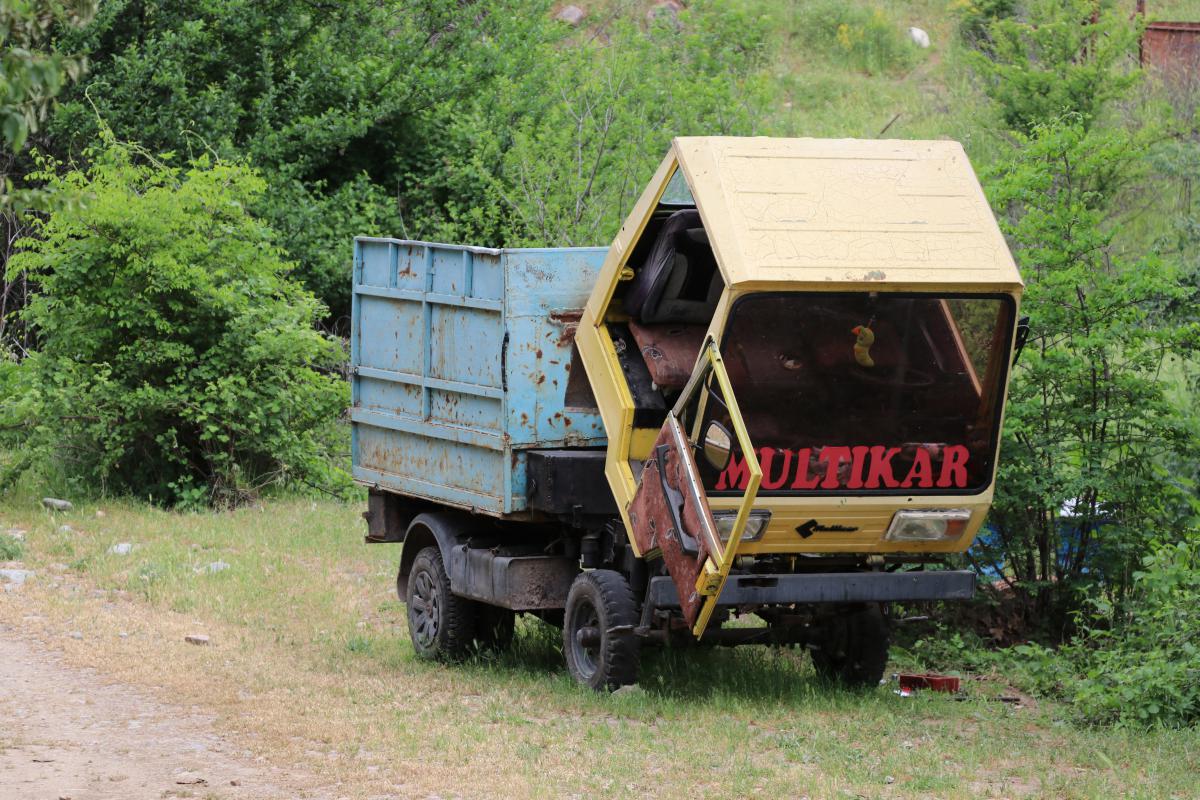 The inhabitants of this small village have an amazing character: they are free-spirited, independent, disobedient, and heroic. The most heroic pages in the history of the village were recorded in 1906 and 1918-1920 when the villade was in the old location, on the right bank of the Basuta River. The new village also became a stronghold and a true military base during the 1988-1994 Karabakh War.