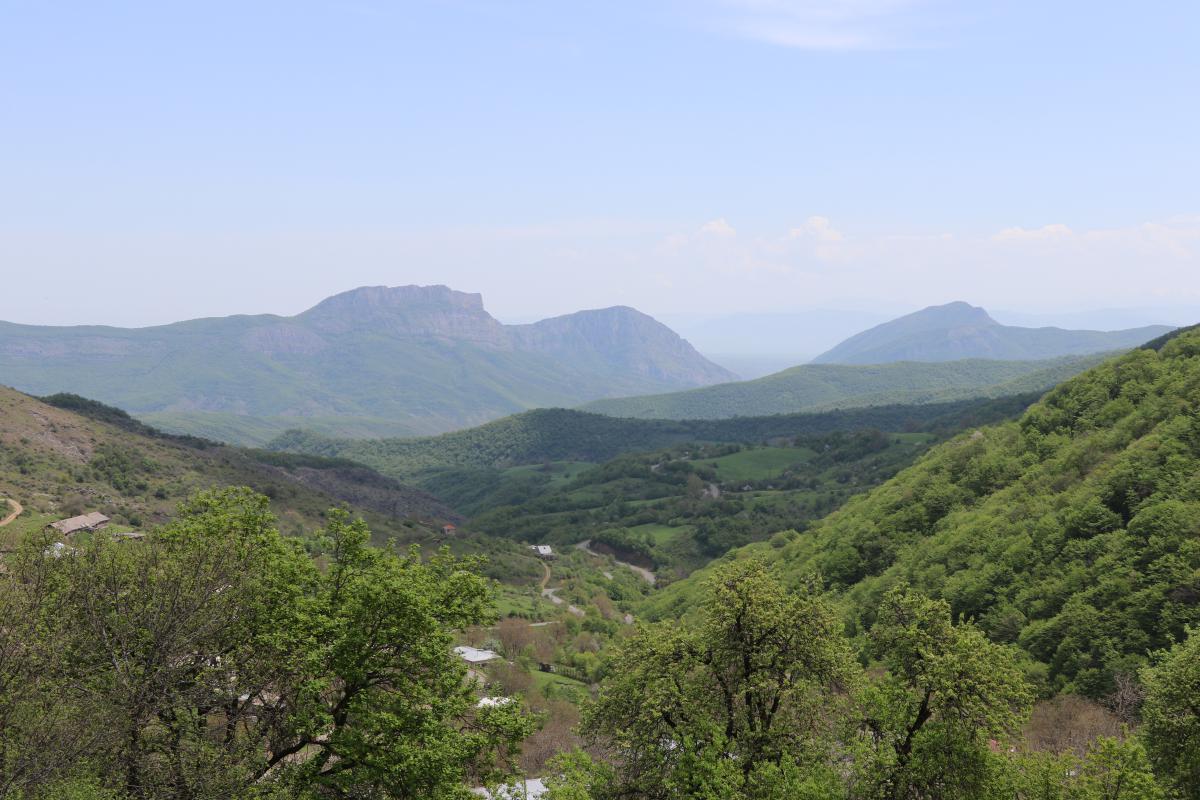 Chakaten village is on the front of the eastern range of the Baghats Mountains. It is one of the most ancient settlements in Syunik Region and has been known since the early Middle Ages. Situated only 10 km from Kapan, it is 1100 m above sea level. In the ‘Kyotuk’ tax-payers list of Tatev Monastery 12 villages are mentioned in Gilaberd province: Gon, Cheketen, Marur, Maraget, Khazazadzor, Tskhururd, Gyulmesha, Irigis, Nor Gegh, Nokhutlu, Altunants, Erstamants; The tax rate of Chaketen was 1200 freight.
According to historical sources, in 1604 the Armenians of the village were evacuated after the deportation of Shah Abbas and the village was later reestablished in a grassland area called Irigis.
Officially, Chakaten was founded in the late 17th century by the family of Melik Aghagulians and Karakhanians, who were involuntarily resettled from Iran. It is said that four brothers, with their families, came from the south and 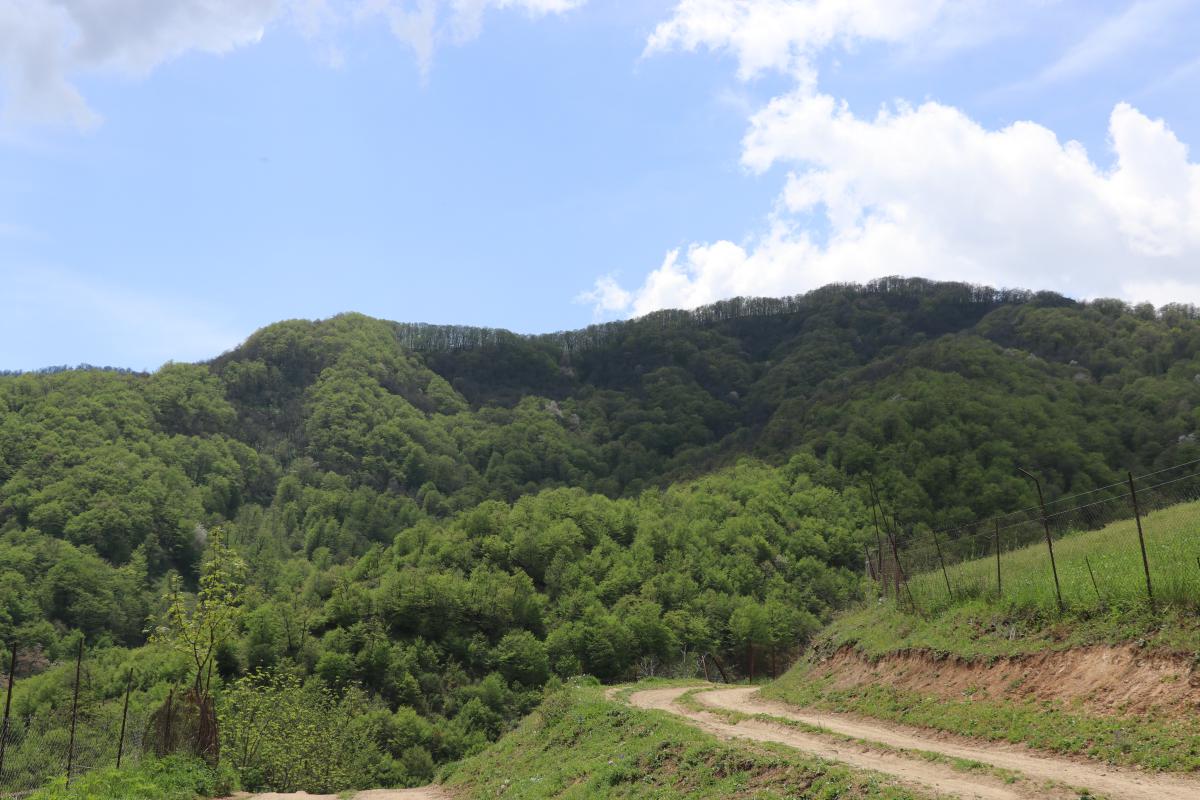 established this village. When locals are asked where they came from, their answer is from ‘Jakaty den’, which means from the other side, i.e. from the south, and this is where the village got its name Jakaten. Years later, the village was relocated for unknown reasons and the present site was established in the early 19th century. The locals say that the reason for moving the village was mainly pressure from Turks, as well as the wild animals, especially bears. 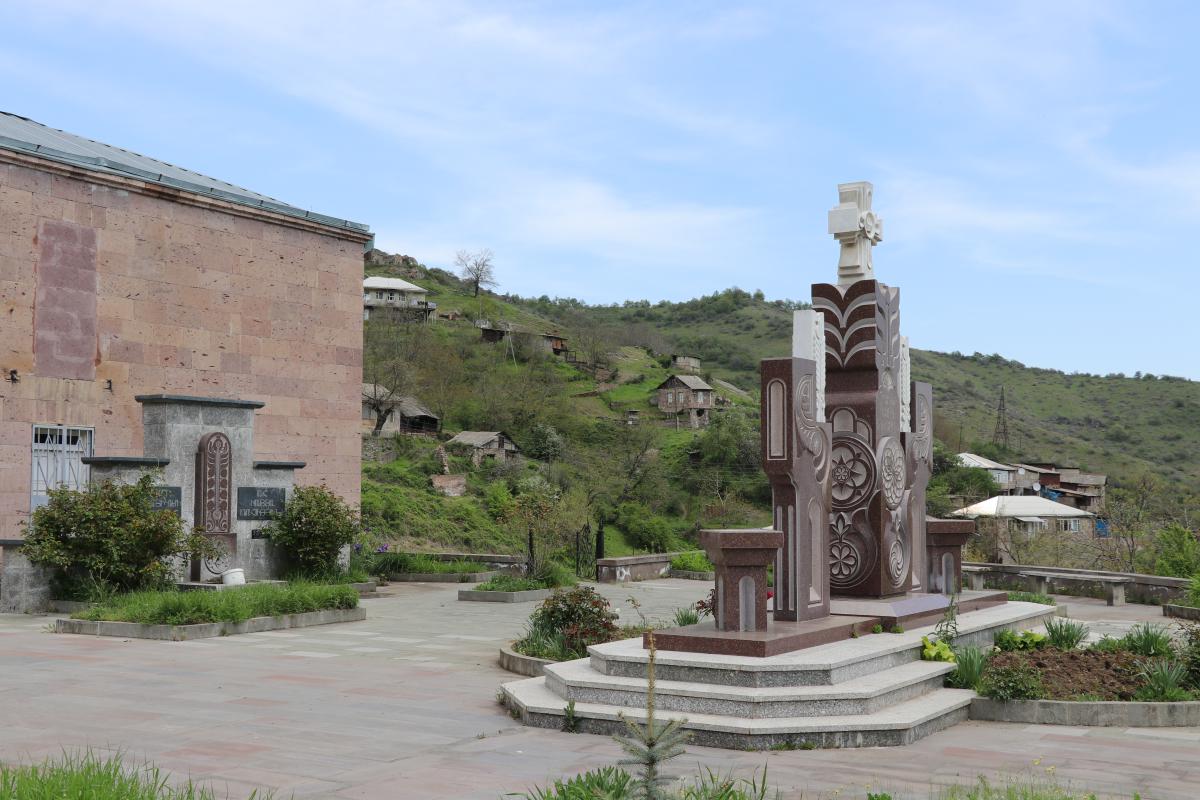 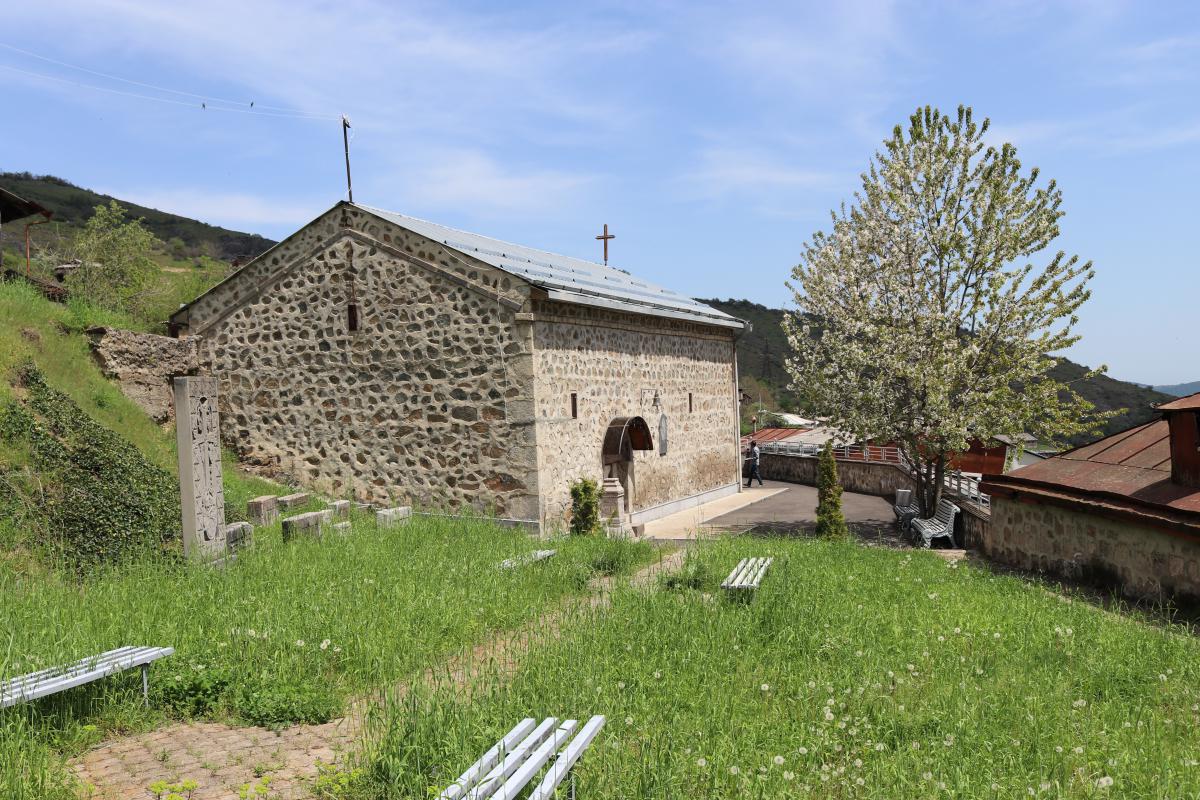 from some of our monasteries, including relics of St. Hripsime and St. Gayane. The pilgrims escaped to Iran though Syunik Region, where the Armenian Apostles managed to capture the stolen relics and seized the bones of the saints from them. On the way back to St. Echmiadzin, the Armenian Apostolic Christians left relics of St. Hripsime in many villages, so the churches on those sites were named after St. Hripsime.
Therefore, it is 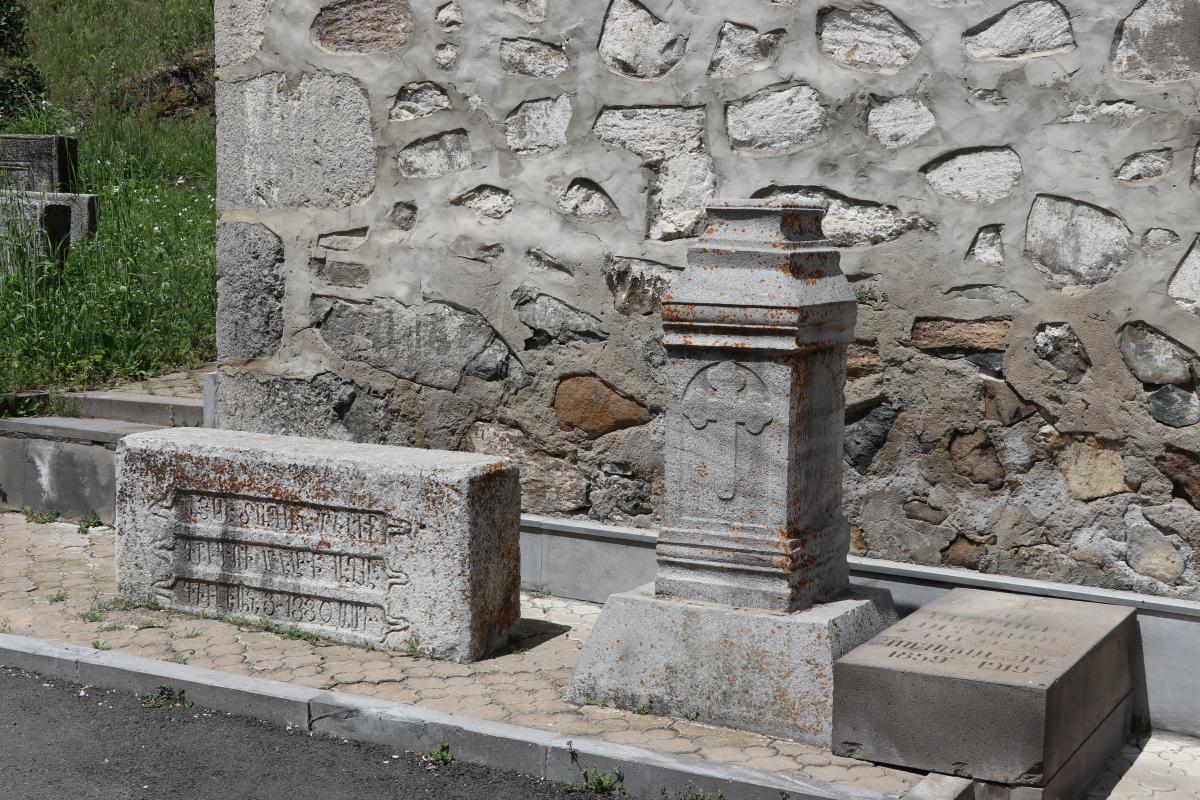 likely that there are remains of saints  the Armenian Apostolic Church are in St. Hripsime Church).
There is a bridge rebuilt in the 17th century.
There are a number of small village-settlements in the surrounding areas called Shinabat, Geghetsukhut, Irigis, Grmeshan, Shndren. In 1911 the village school was built with the support of Hovhannes Gharakhanyan.

There are some sacred oak trees near the church, which can be subject to logging or being cutting down. Legend has it that there was once an attempt to cut down the trees, but at the end of the day learned the man that his son had died, so those trees near the church were considered sacred. They can be seen as an echo of Armenians' worship of nature and candles are also lit near those trees.
In 1736 the squad of Catholicos Abraham Crete, was returning from the field of Mughan, from the consecration ceremony of Nadir Shah. According to Alishan, in 1697 Anum Chakatentsi (from Chakaten) was well-known as a famous merchant in Venice, along with with Mahtesi Abel from the neighboring Gon settlement.
Chakaten was also the site of a military operation in the David Bek’s struggling period and people from Chakaten have a reputation for being good traders. 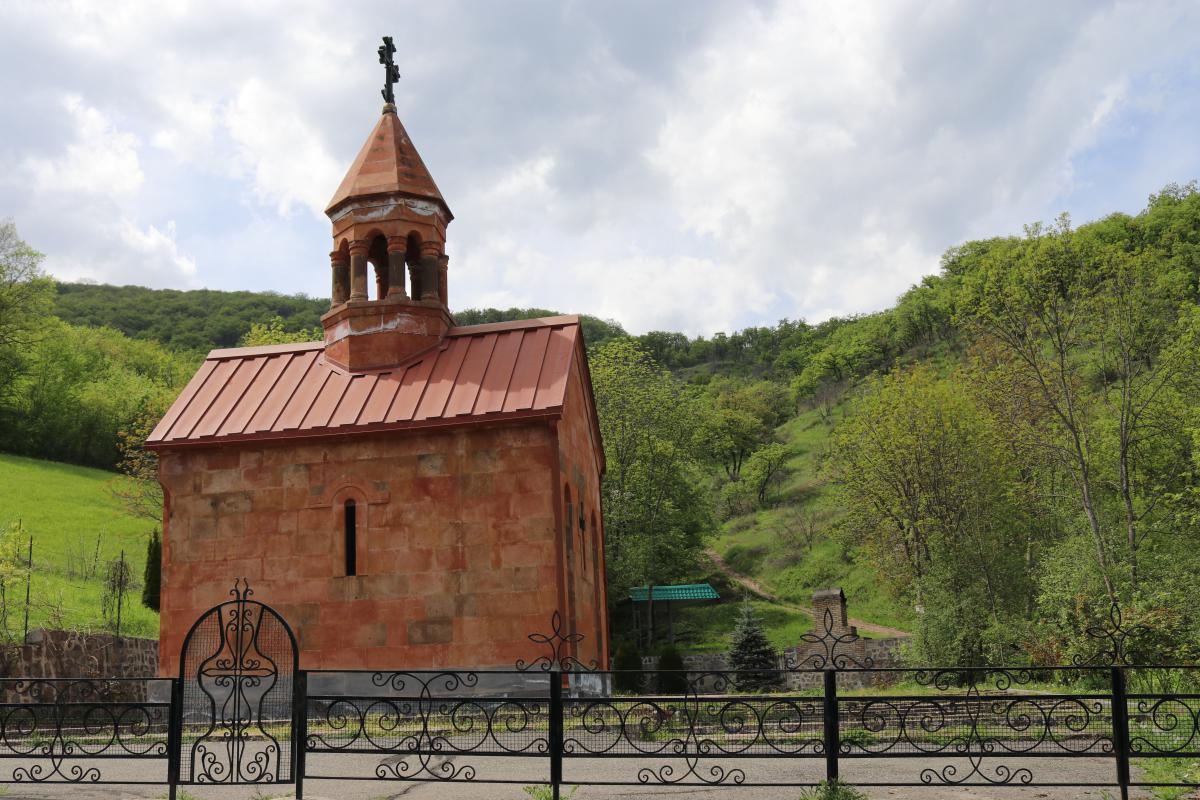 The churches and chapels of local and surrounding villages are favorite places for pilgrimage, sacrifice, and visits during holidays. Residents of the neighboring villages consider the people from Chakaten to be economical, people who know the value of money. 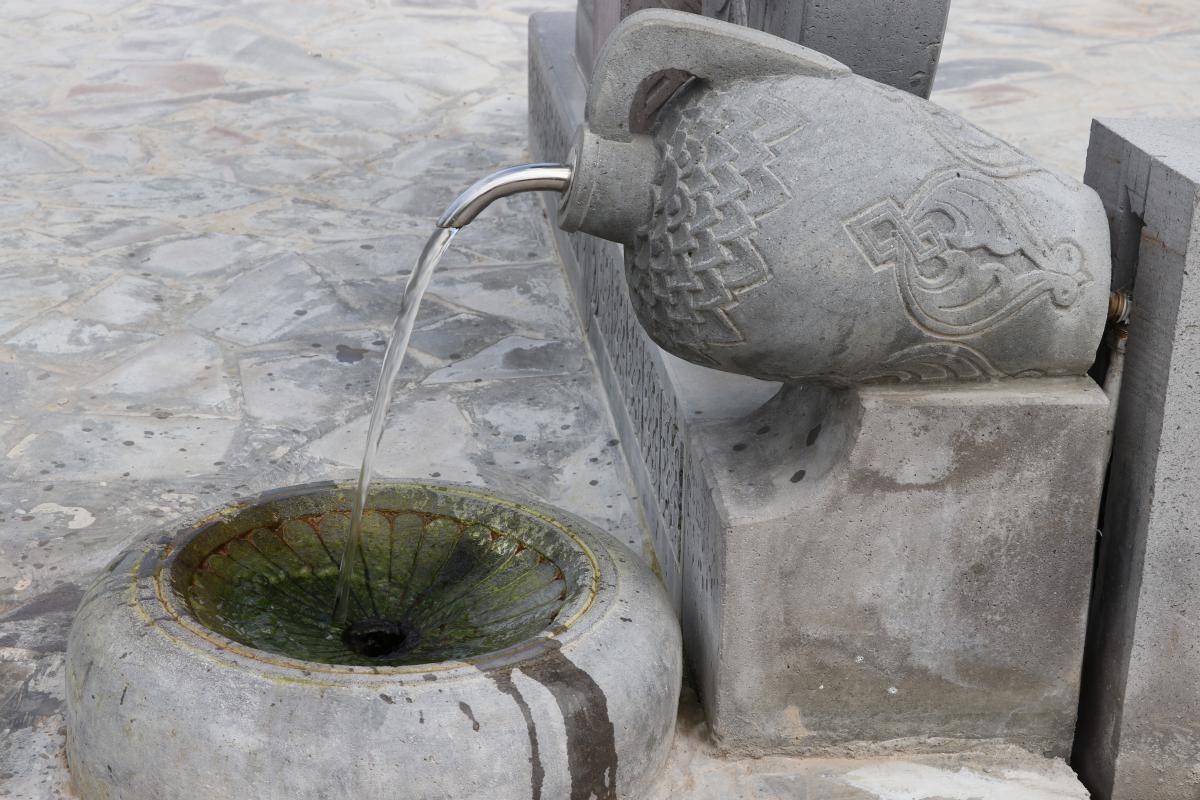 The village is famous for its cold springs, alpine flowers, many animals, mild climate.