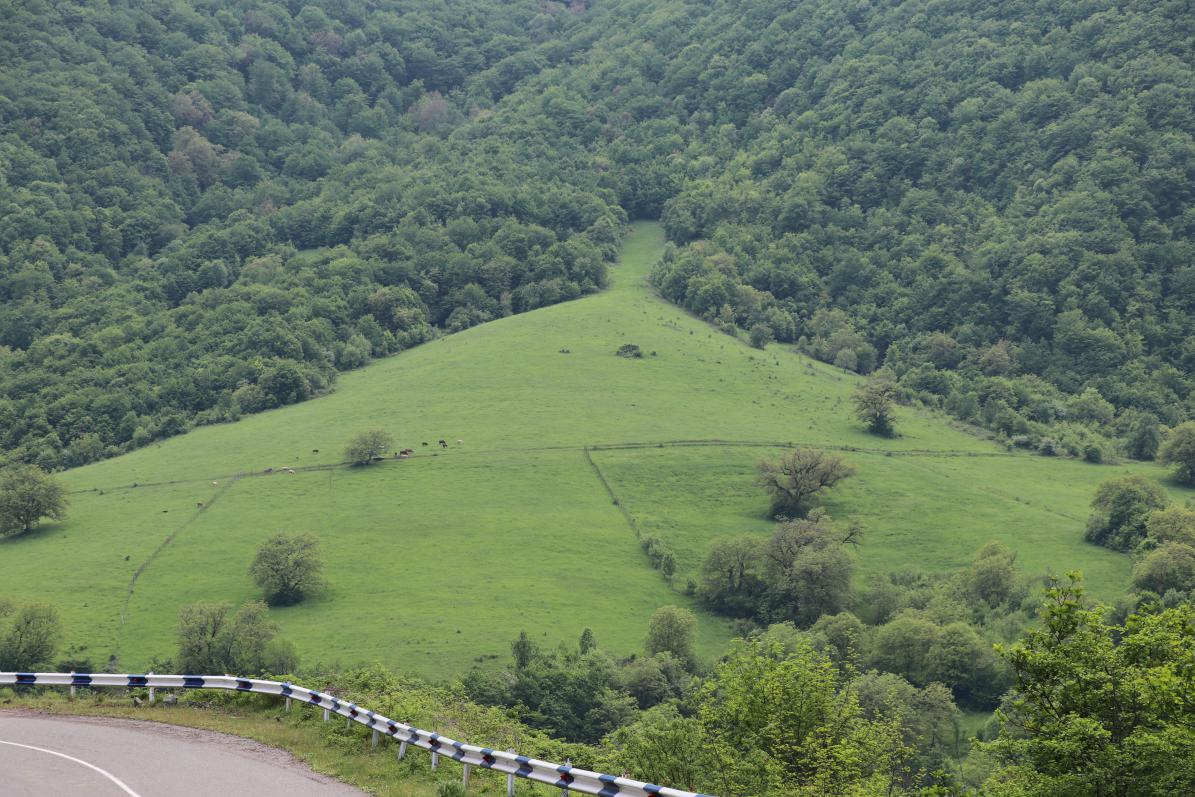 Shikahogh village of Syunik Marz is one of the oldest settlements in Kapan region. The village by name Shikahoghk (red-hot/incandescent lands) was first mentioned as a taxpayer village in the Patriarchate of Tatev, in the precious work of 13th century historian Stepanos Orbelyan's "History of Syunik". It is one of the few villages that retains its ancient name, Shikahoghk. All the localities around and near the village are also Armenian.
Due to the rich forests, vegetation, mild climate, people have settled here since ancient times, as evidenced by archaeological values found during excavations and construction work.
Tombs of the 2nd millennium and later period are spread out in almost all the territory of the village. The most famous are the tombs of White Lands, Red Lands, Sloridzor, Khravand, Old School, Ager, Kghtsahand, Cup Field, Kerktor. Bronze needles, pricks, bony buttons, axes, blades, swords, spear tips, belts, bronze and stone beads, ornamented belts, earrings, bronze statues, ect were discovered from these sites.
Rich pottery were also discovered: clay pots, jars, zodiac vessels, statues, ritual vessels, idols.
One of the most notable is the bronze axe of 10th-8th centuries BC, discovered in the ancient hollow of Kerktor copper mine. This proves that bronze was cast on local raw materials in ancient times in Shikahogh. Stone axes were also found, dated to 7th millennium BC. The French in the second half of the 19th century exploited the same place named Kerktor.
The mineral deposit and ore routes lie at a distance of 1.5 km from the village, on the bank of the Shikahogh River, accessible to pedestrians.
During its existence, Shikahogh has never been abandoned, thanks to which the traditions, customs, prayers, elements of everyday life from pagan period have been passed down through generations.
In no settlement there is such a connection between man and nature as in Shikahogh. Gardening has developed in the village since dateless (ancient) times.
Even today there is a cult of mountains here. Mount Khustup, Berd stone and Janjaptuk mountain peaks rising on the north and south of the village, are worshiped.
During the Middle Ages, one of the international trade routes crossed Shikahogh village, linking the Kura River basin with the well-known town of Julfa on the Arax coast. There is also evidence of this, such as the coins found in the 15th and 16th centuries on the same trade route between the European and Eastern countries. 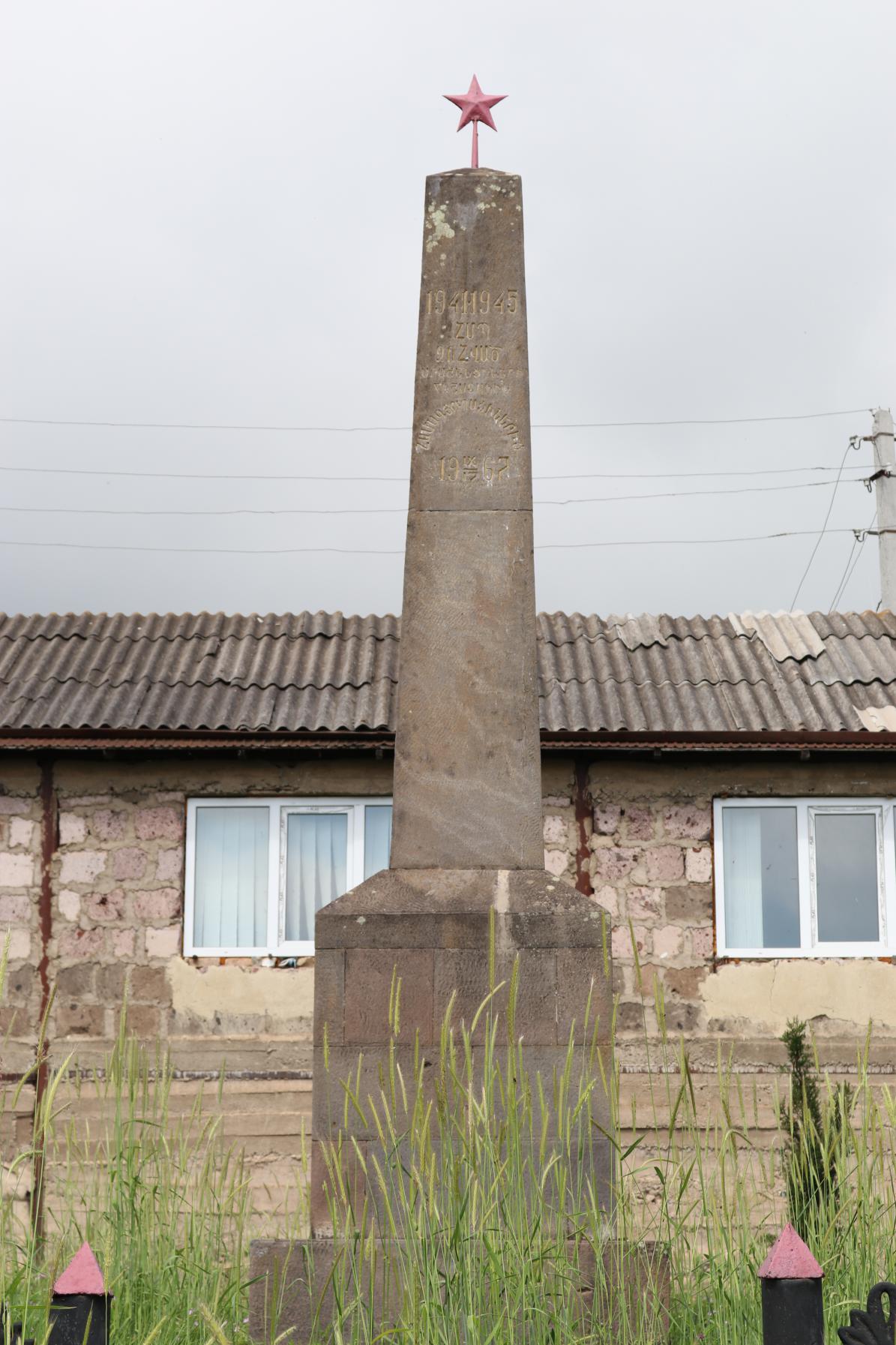 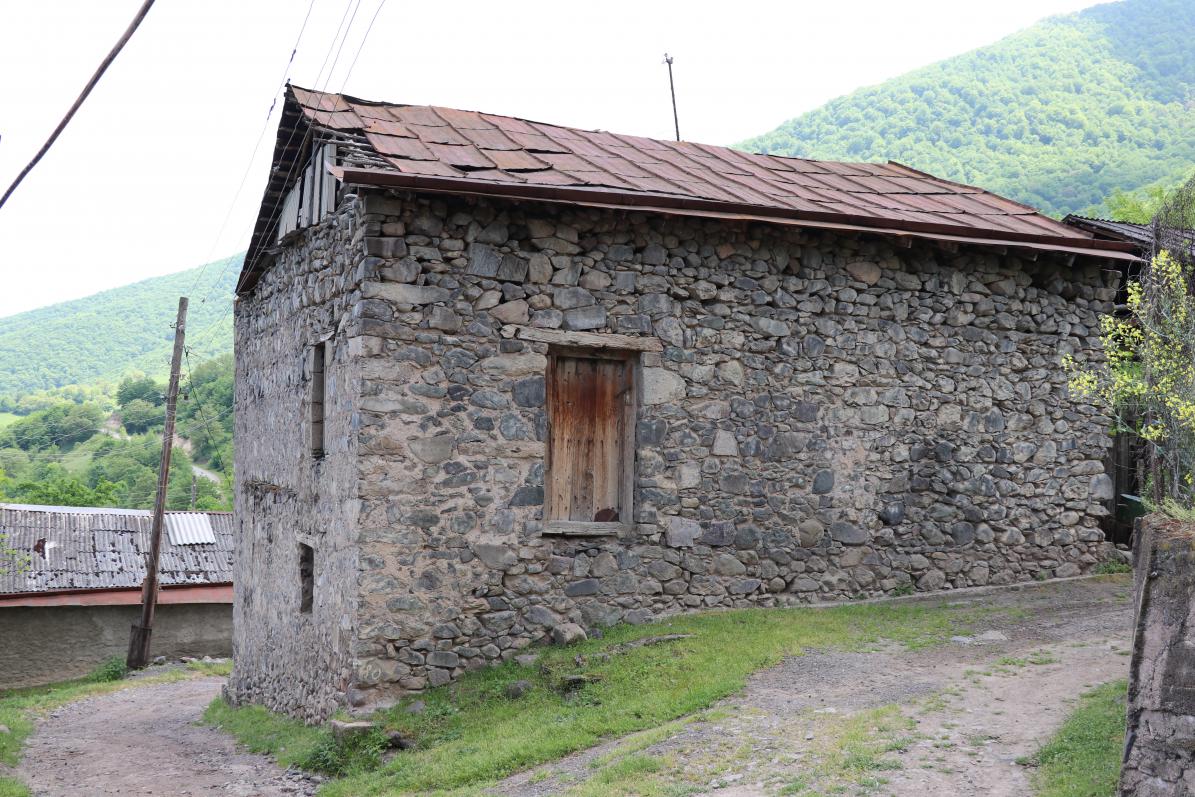 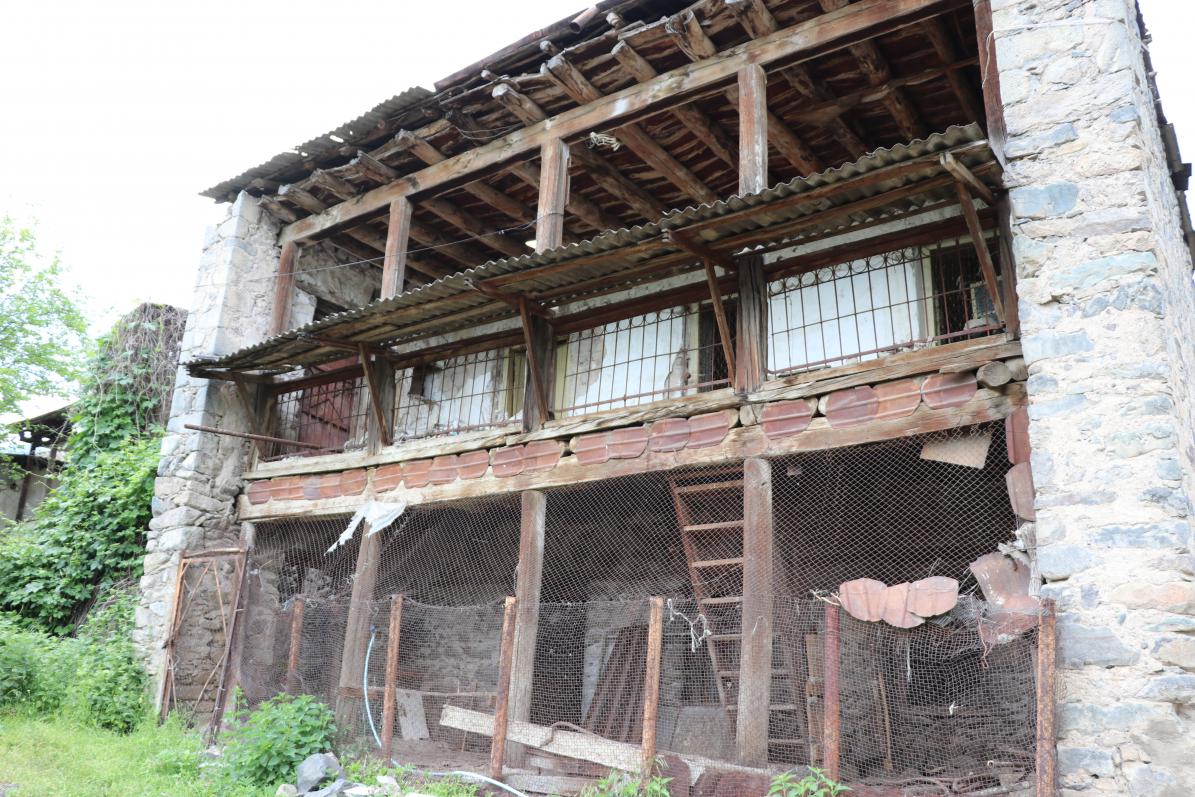 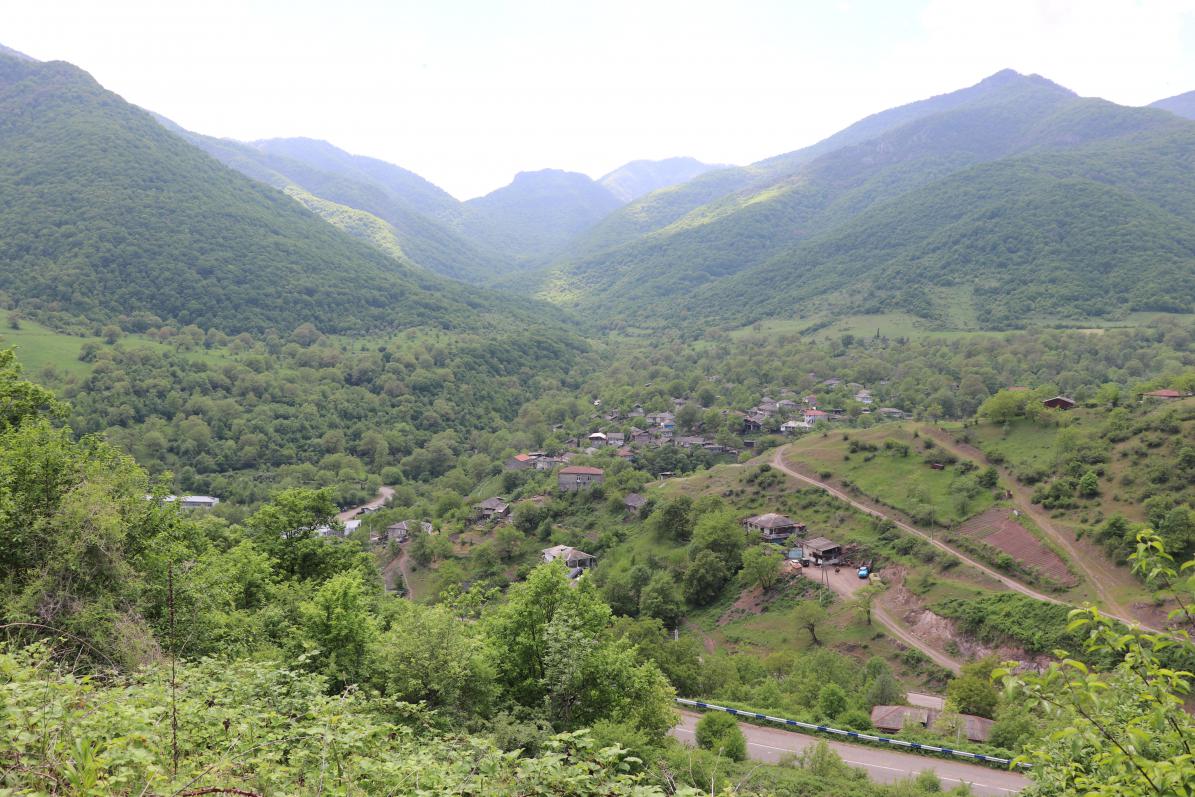 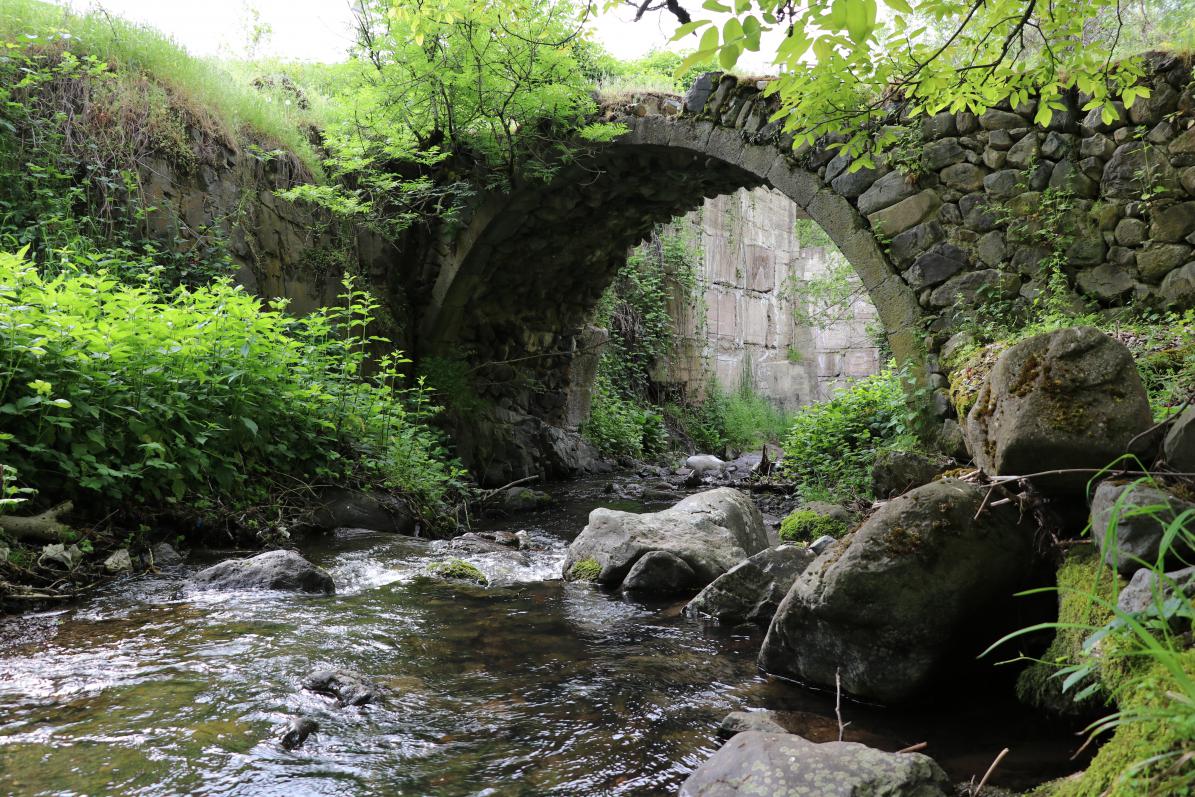 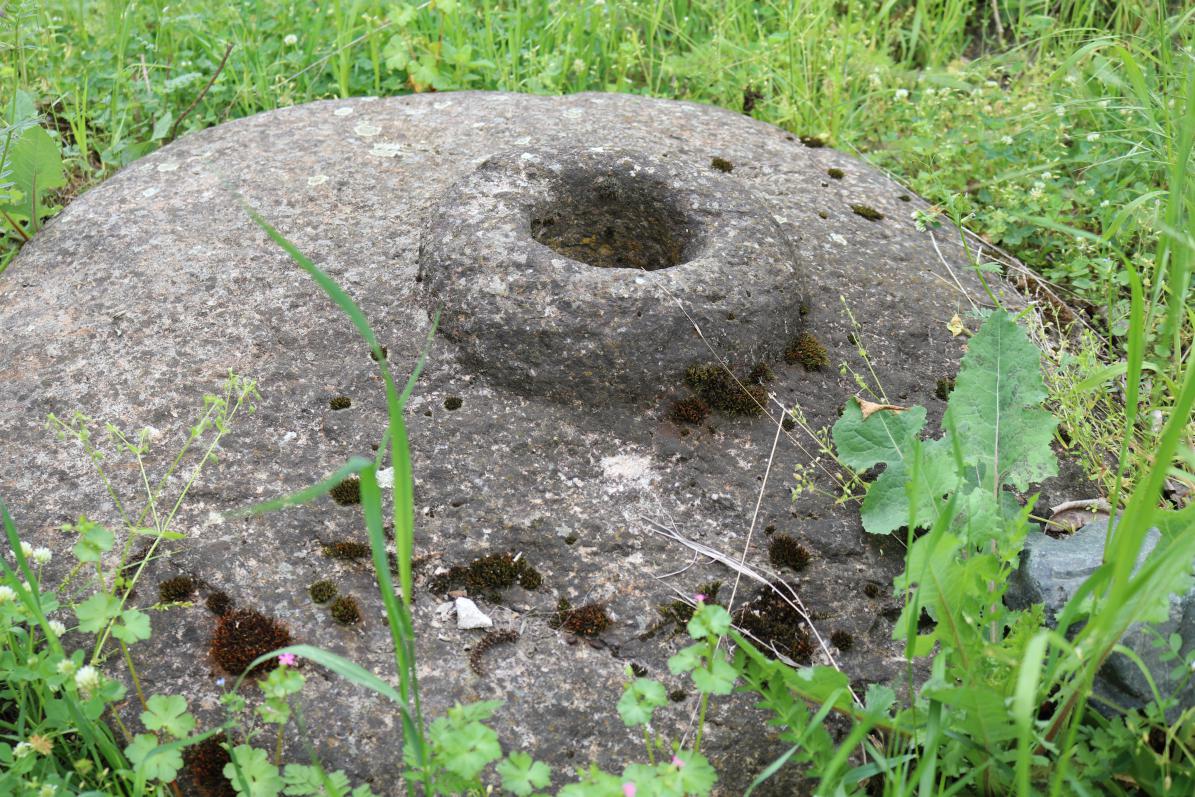 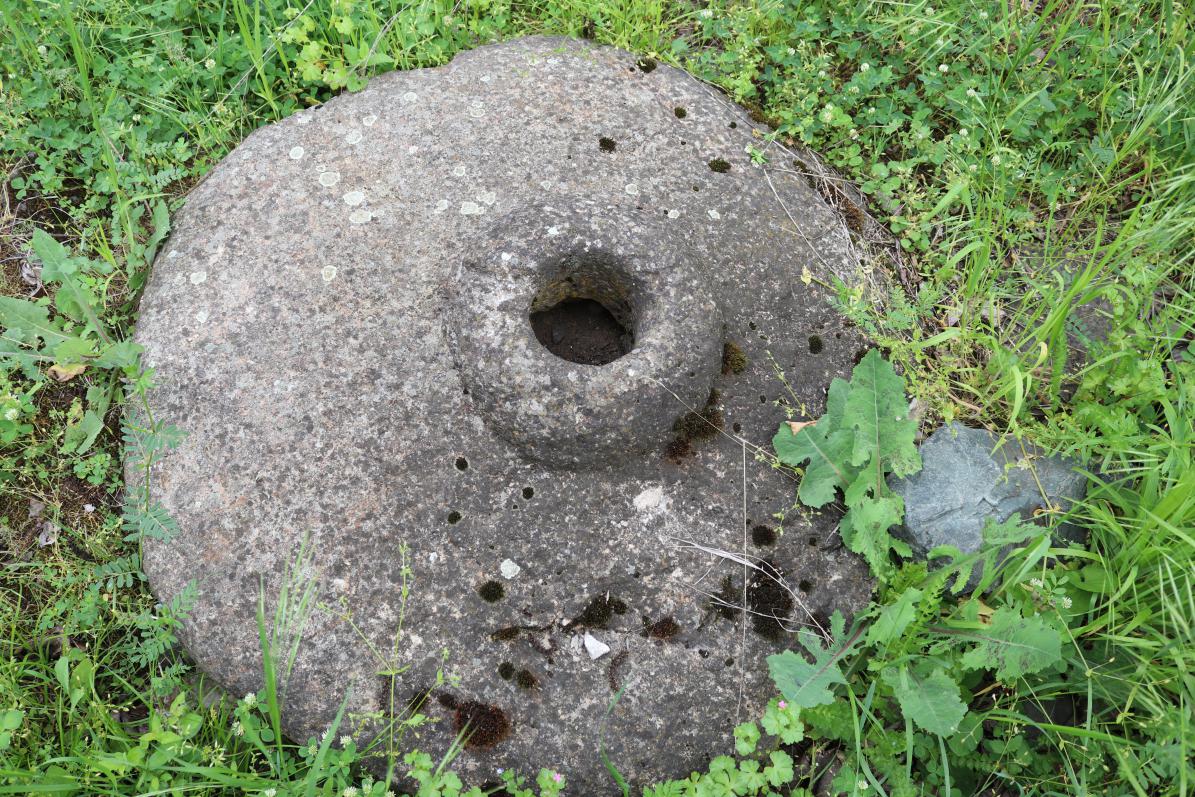